From project to reality 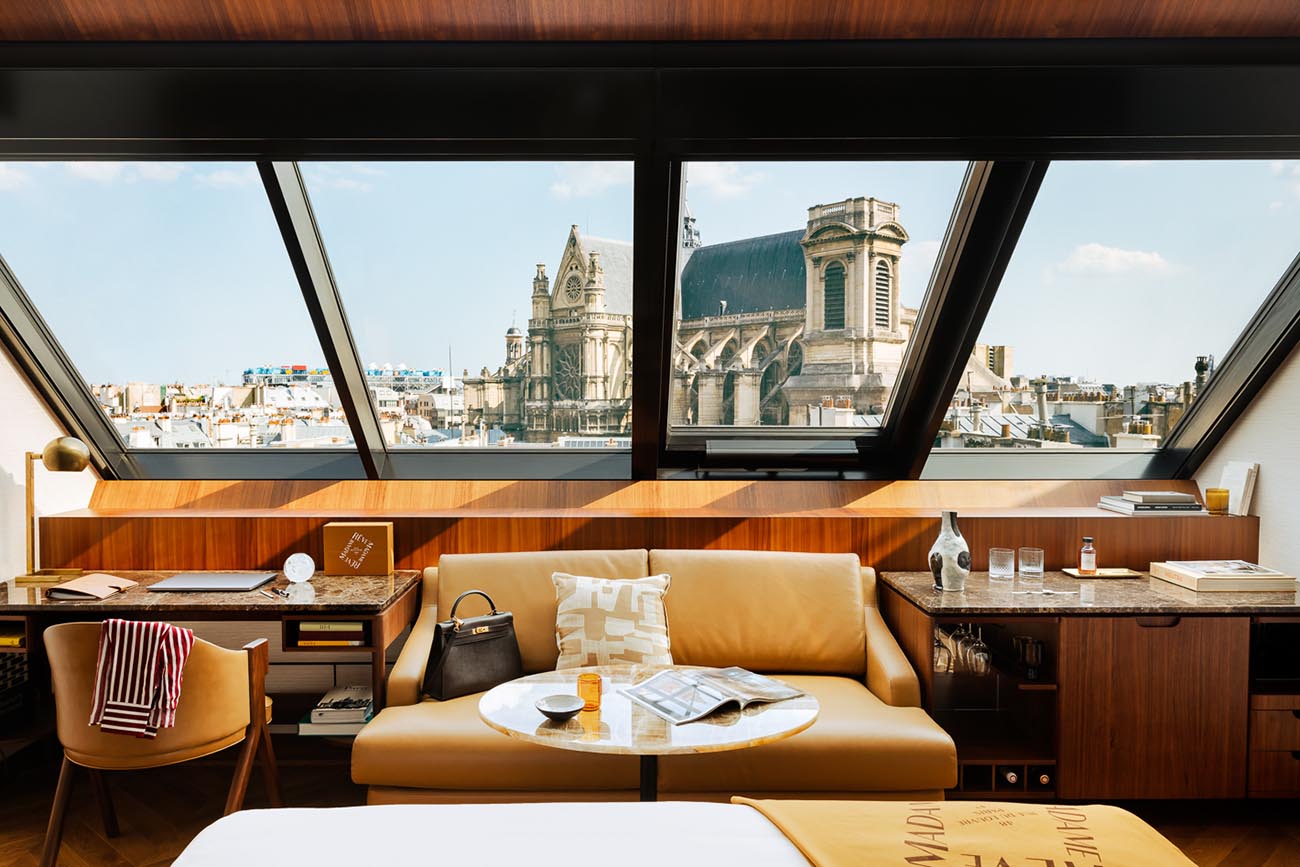 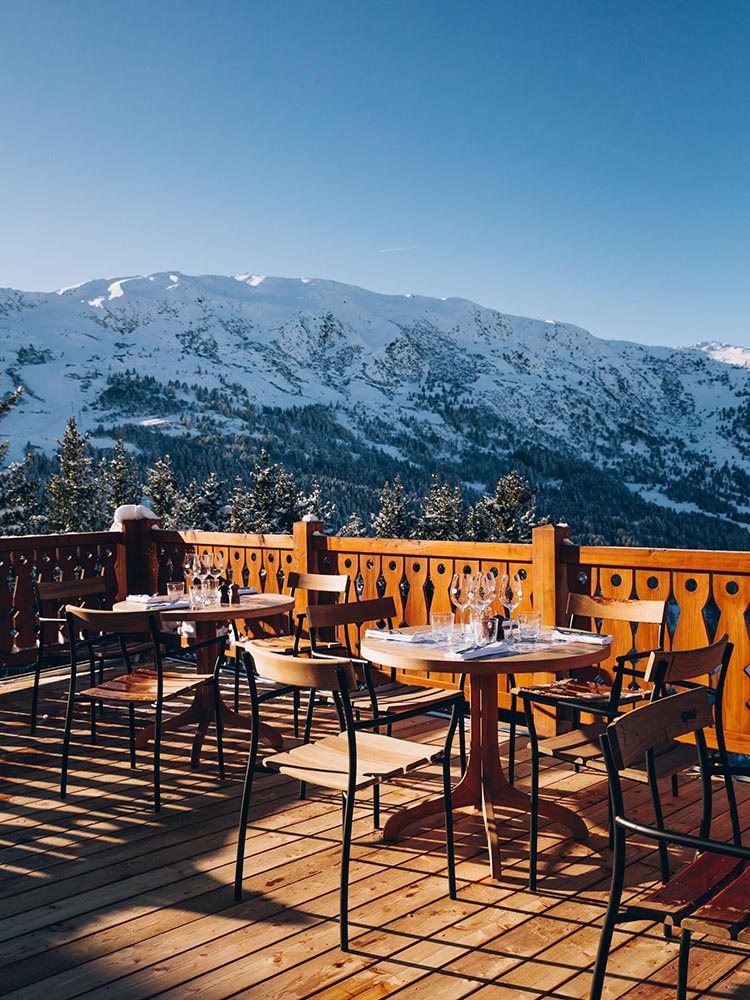 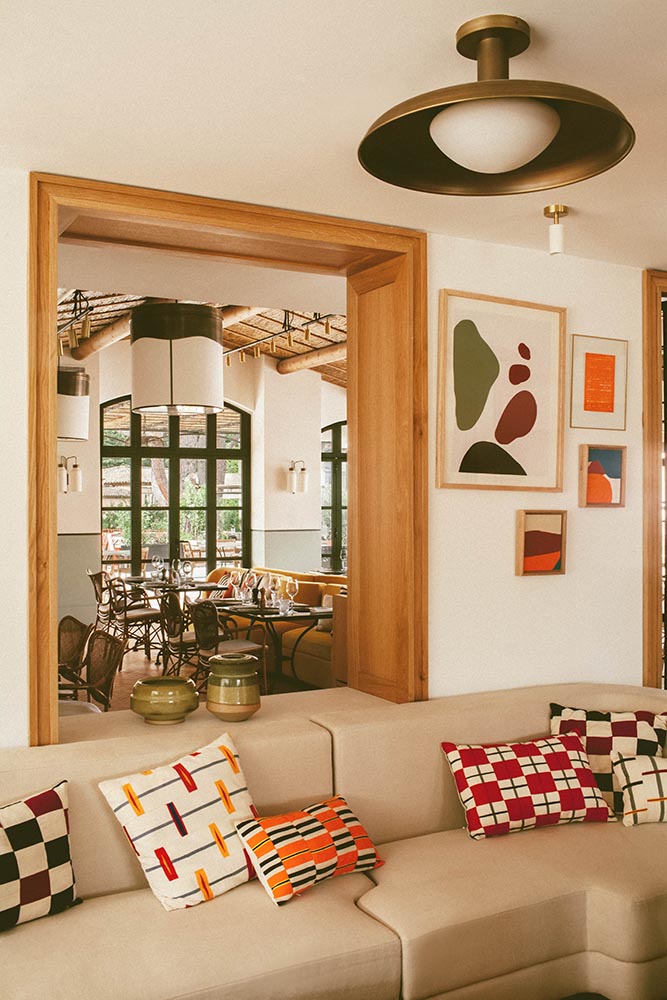 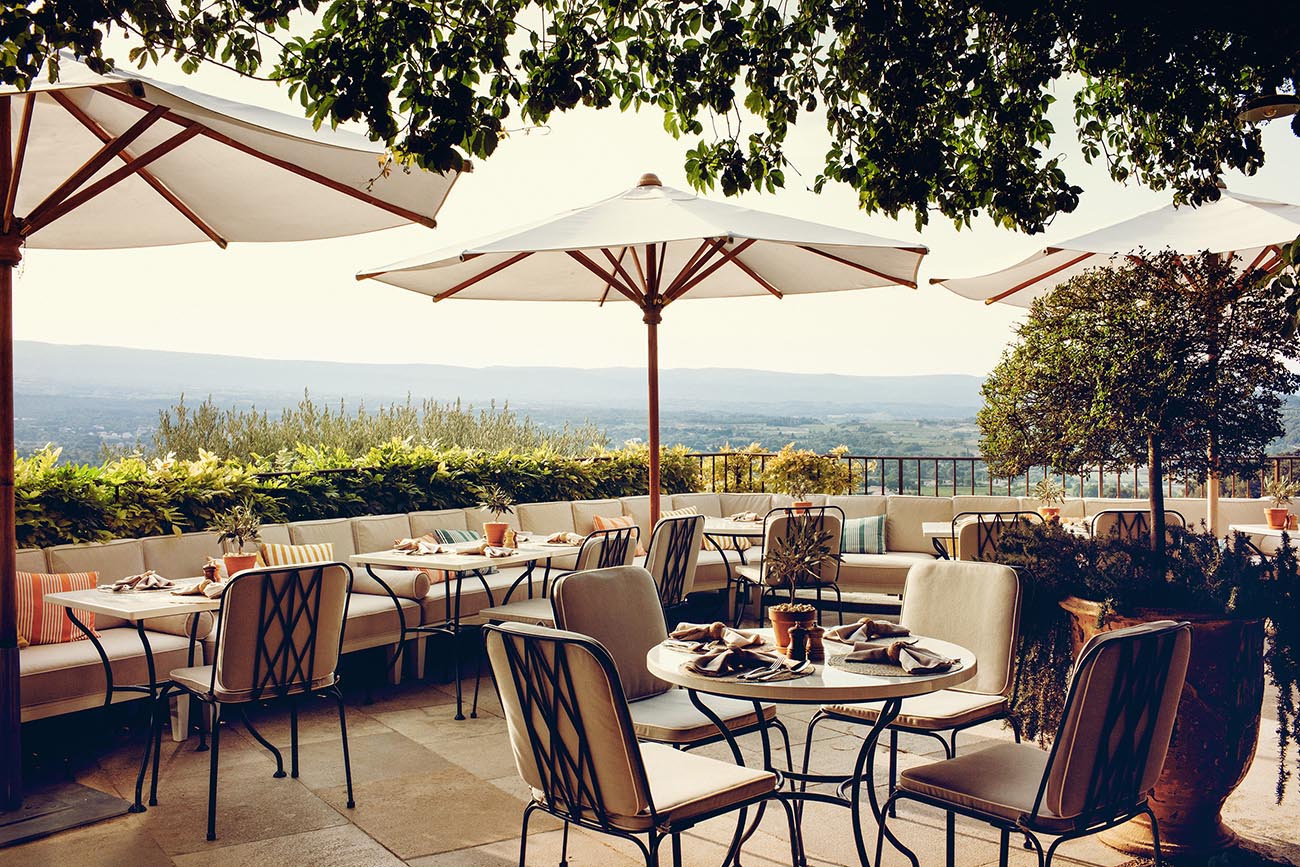 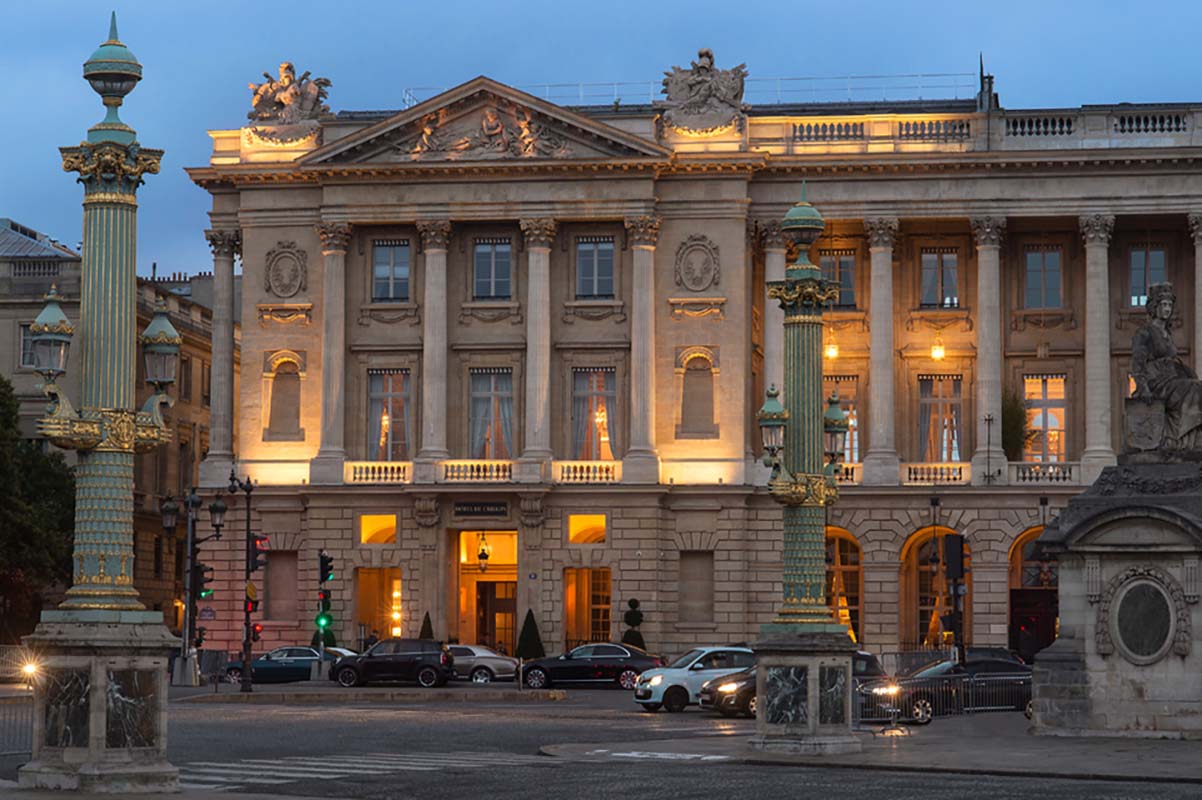 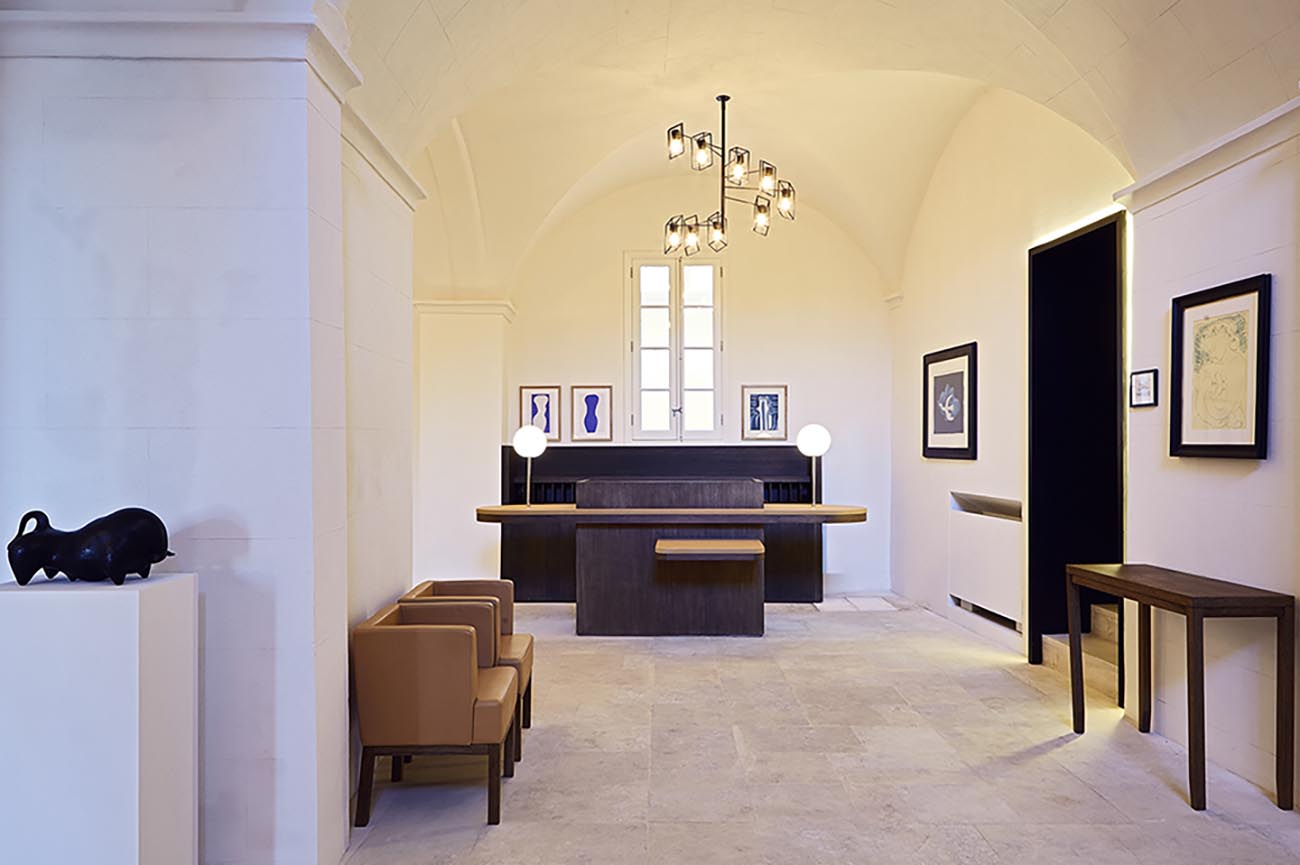 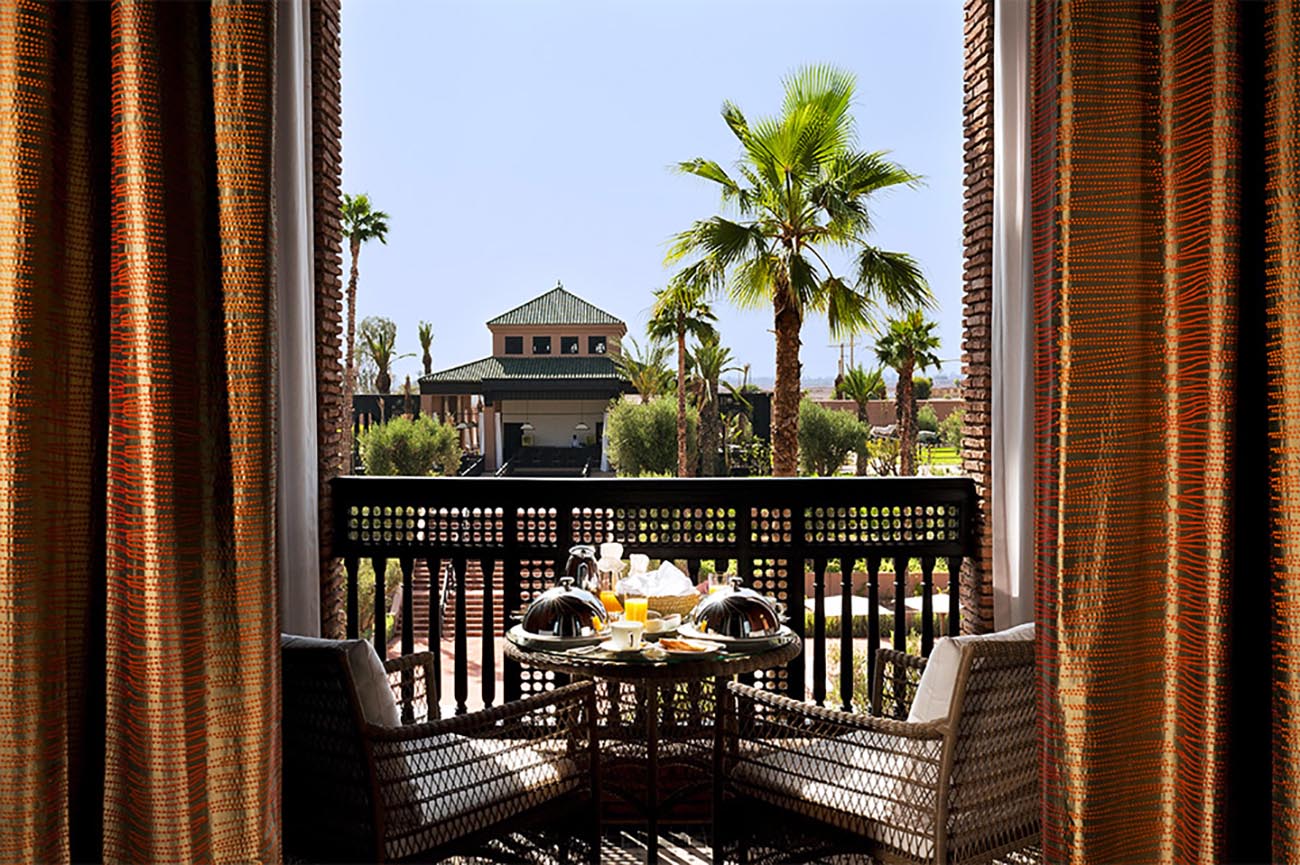 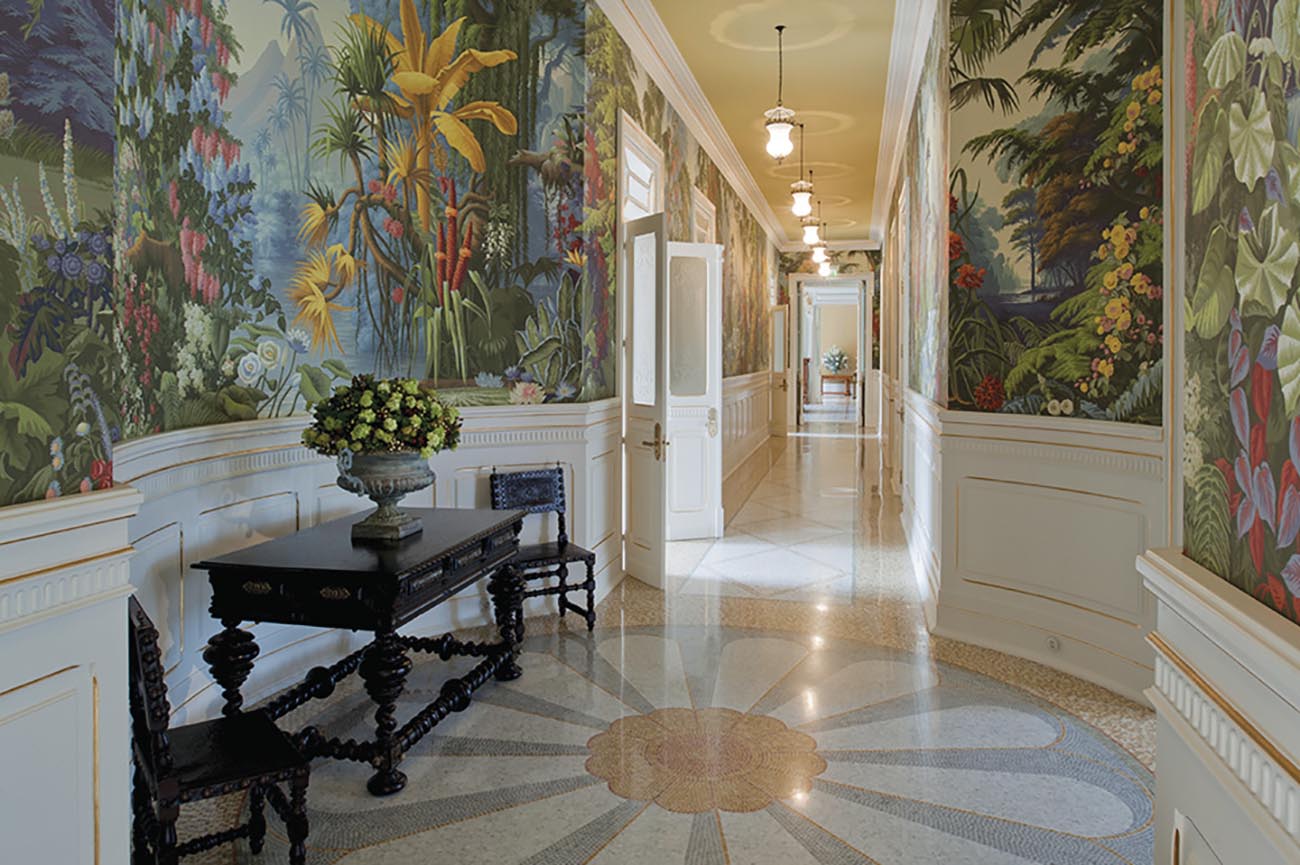 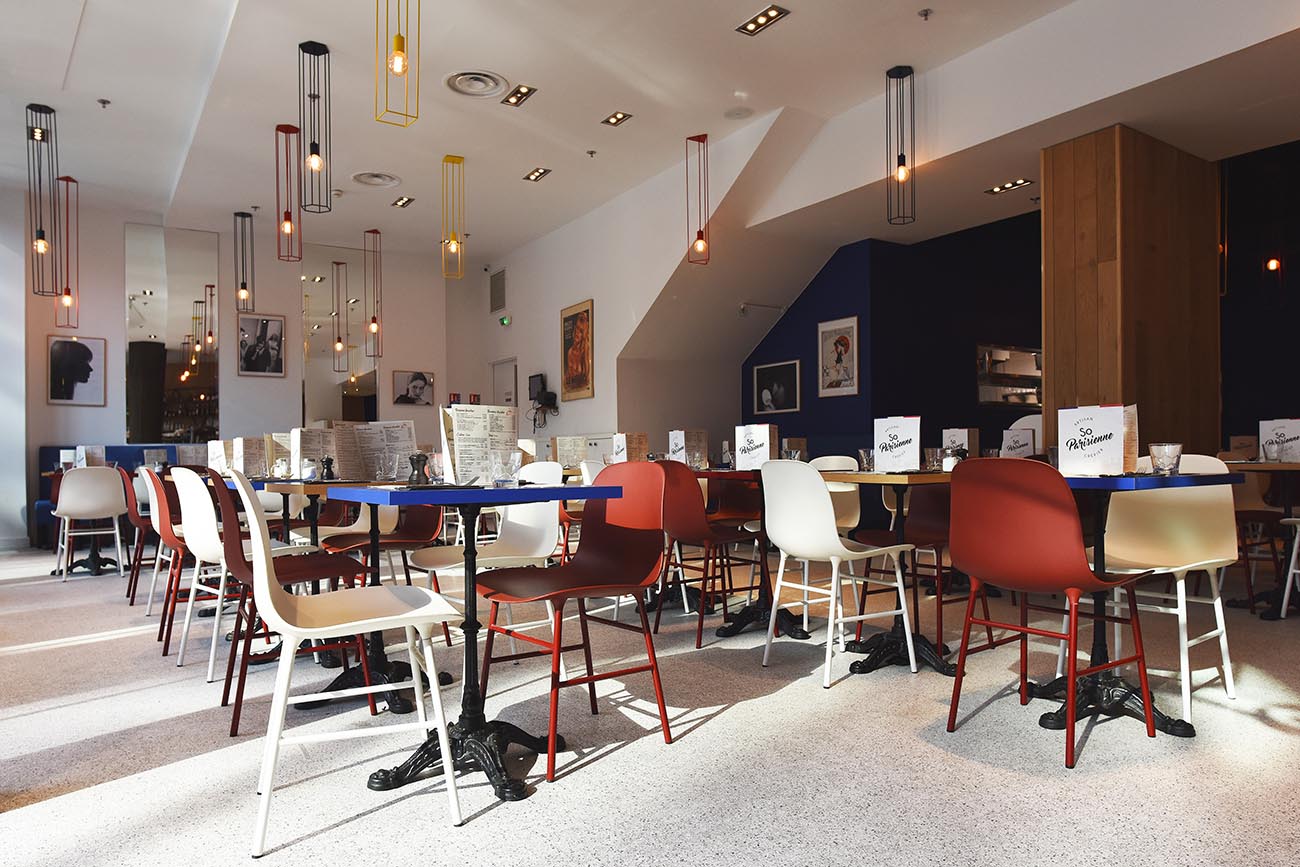 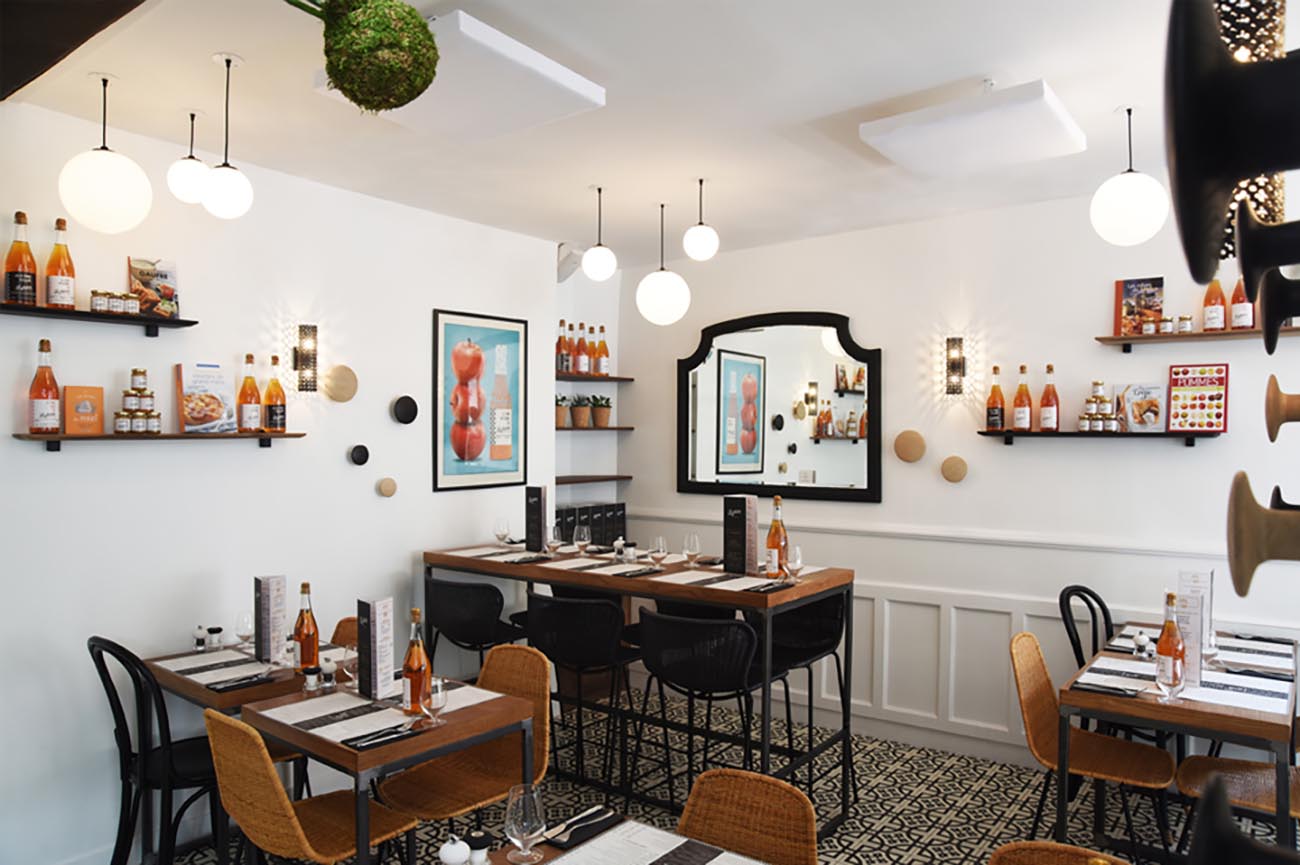 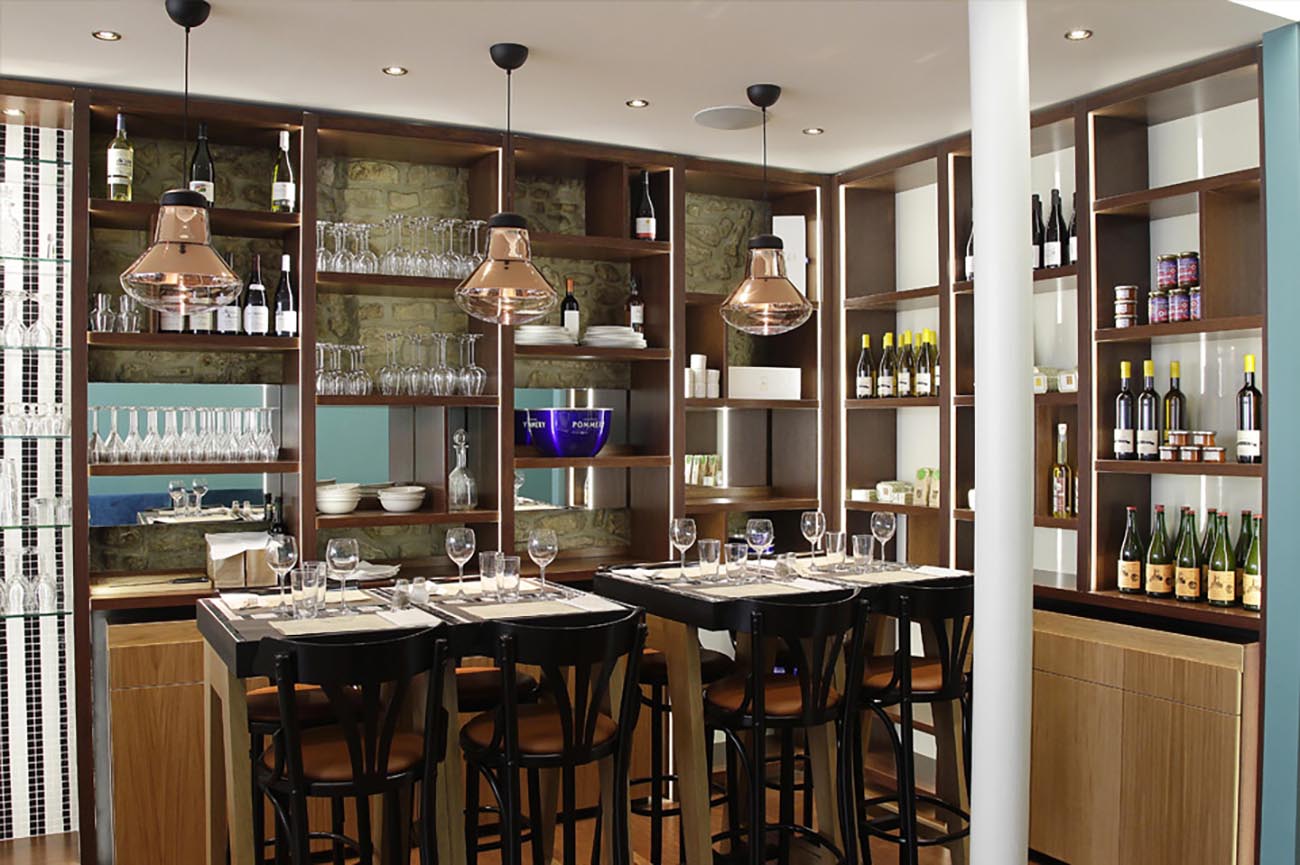 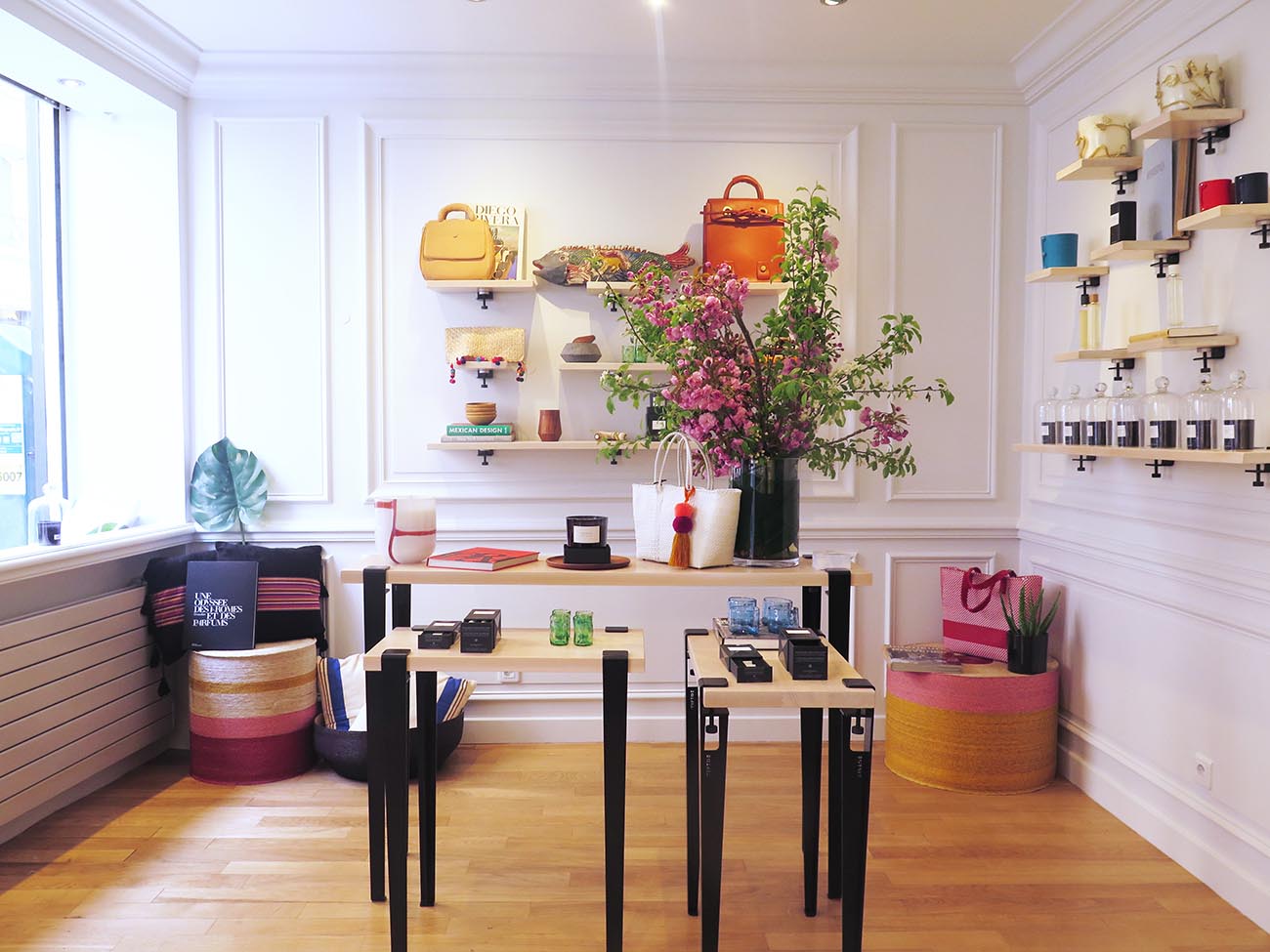 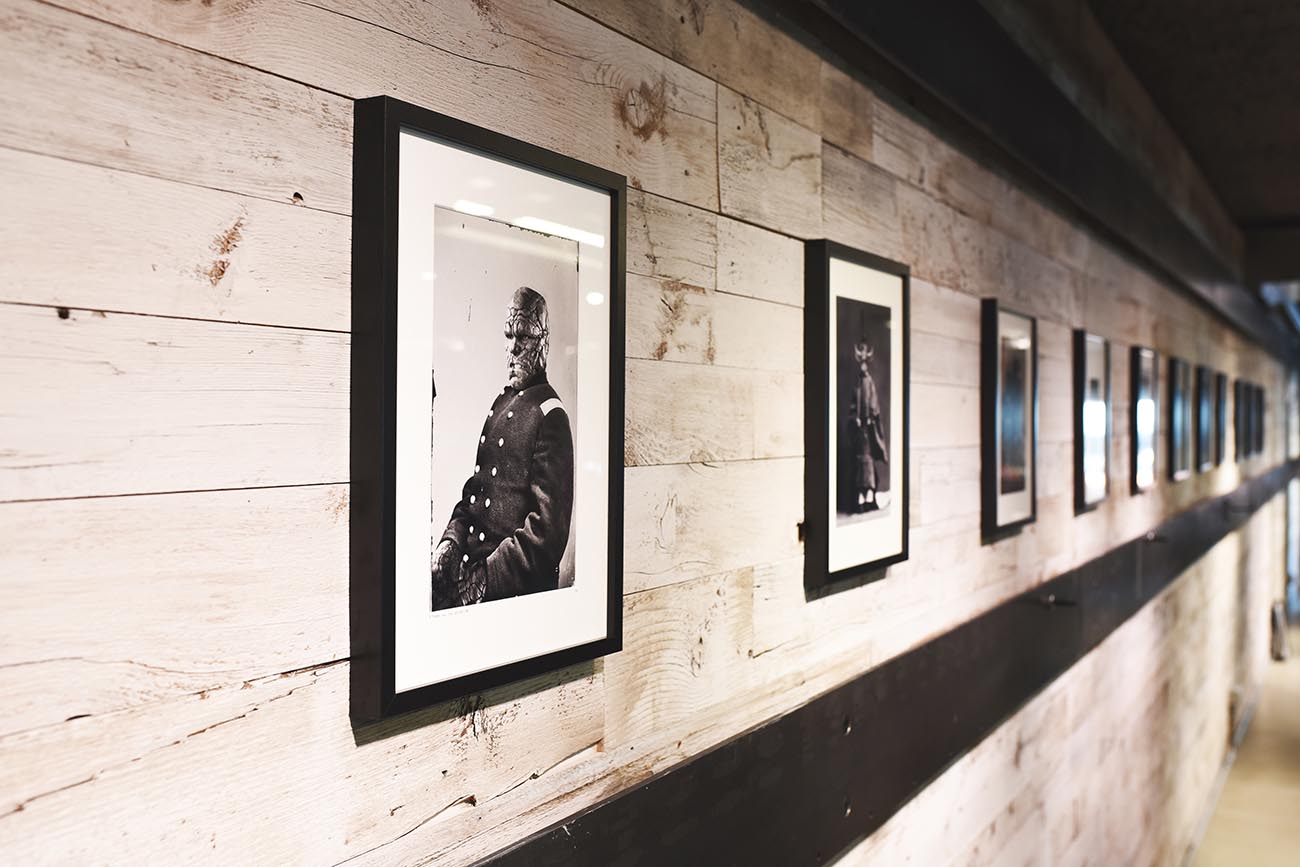 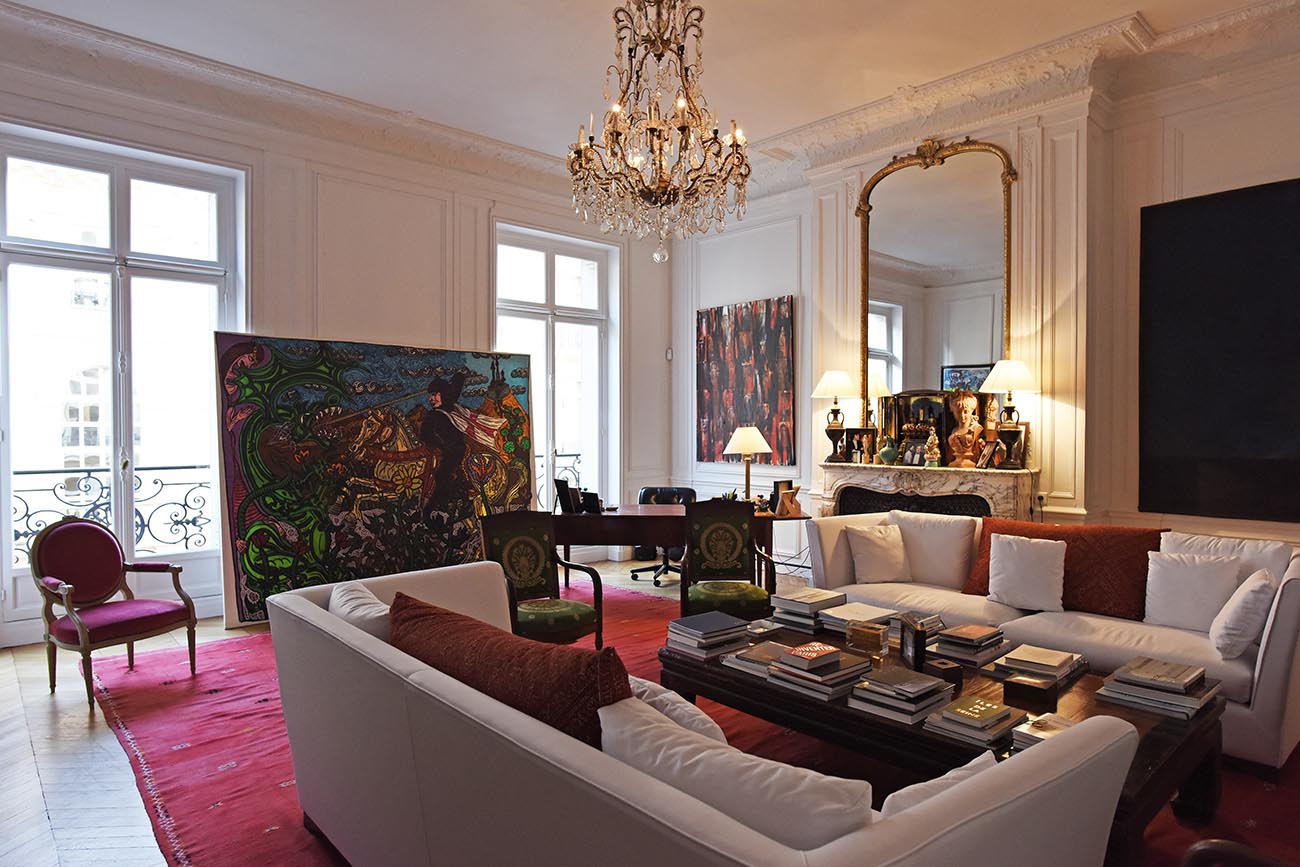 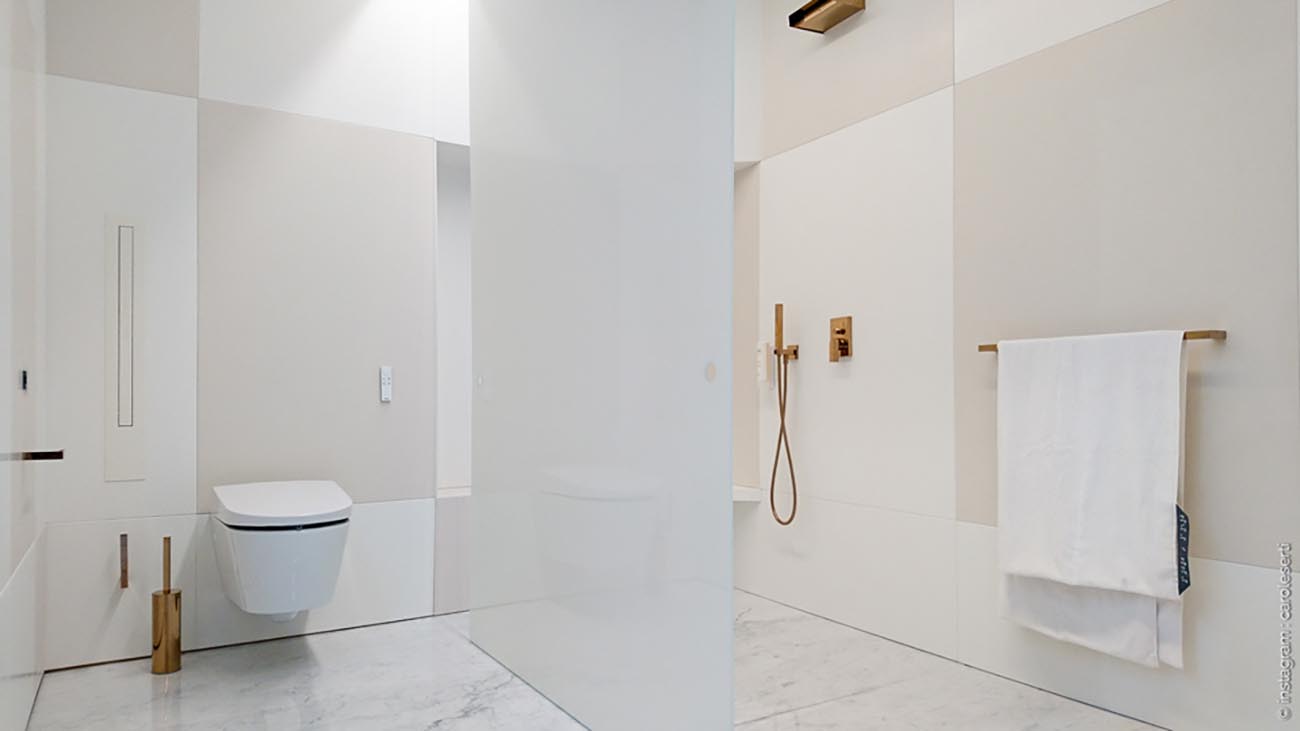 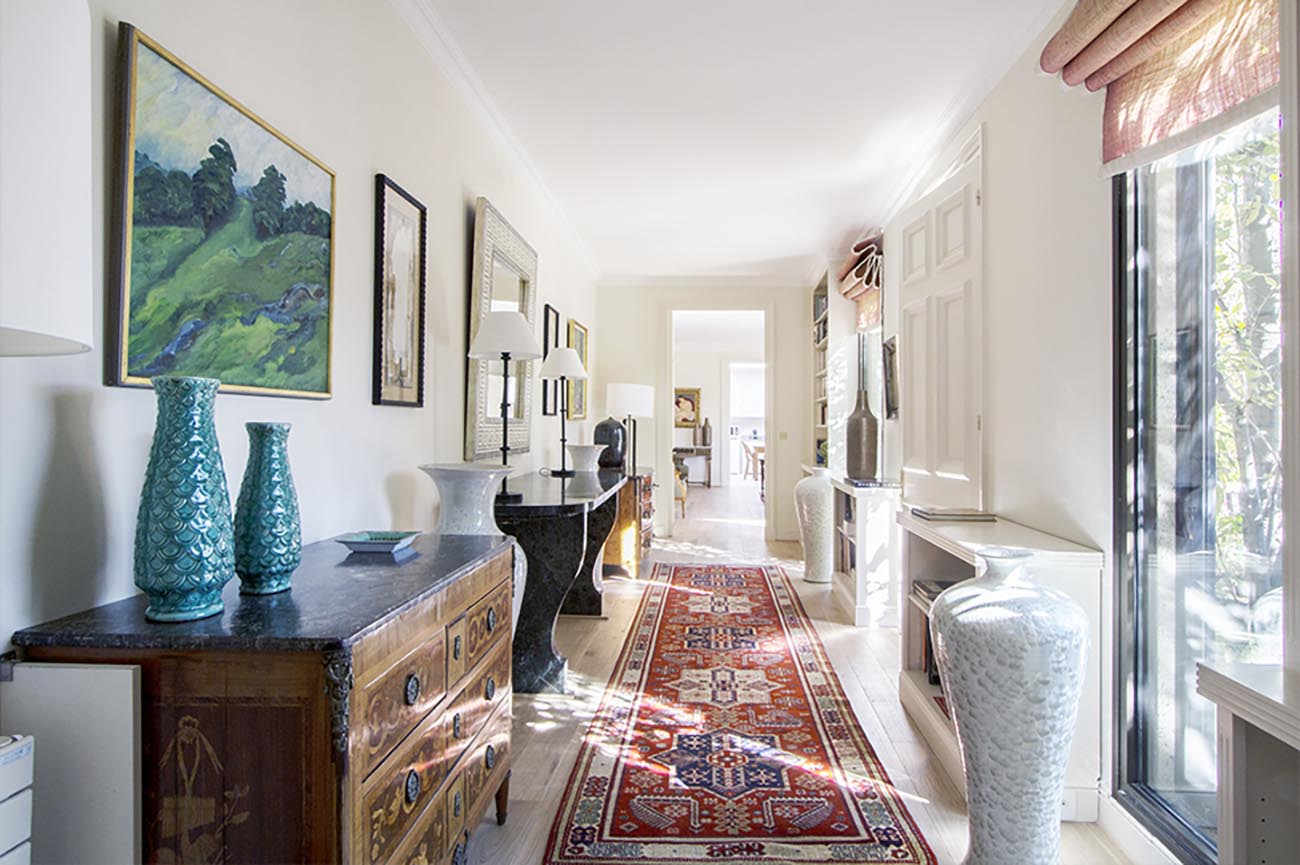 Because a client is so much more than a room number.
Let’s imagine an intelligent, responsible and collective future ;
Because true luxury is appreciating the essentials.

Let’s tear down preconceived notions by rethinking functionalities using an ever evolving dynamic.
Let’s integrate art and nature which are as important as architecture and profitability.

Let’s awaken emotions through the experience of a vivid space.

A tailor-made, guided conceptualisation of living spaces that enliven the senses.

Accompanying you on a journey from the birth of the project phase through to its completion by devising innovative and timeless concepts. Creating a true identity, that will stand the test of time. Curation of personalized OS&E:

compliment and respect local traditions and surroundings. Execution according to a planned agenda where the smallest details are fine-tuned so that projects emerge as an image of excellence and authenticity.

Accompanying you on a journey from the birth of the project phase through to its completion by devising innovative and timeless concepts. Creating a true identity, that will stand the test of time.

Collaboration with talented artists, craftsmen and designers that compliment and respect local traditions and surroundings.

Execution according to a planned agenda where the smallest details are fine-tuned so that projects emerge as an image of excellence and authenticity. 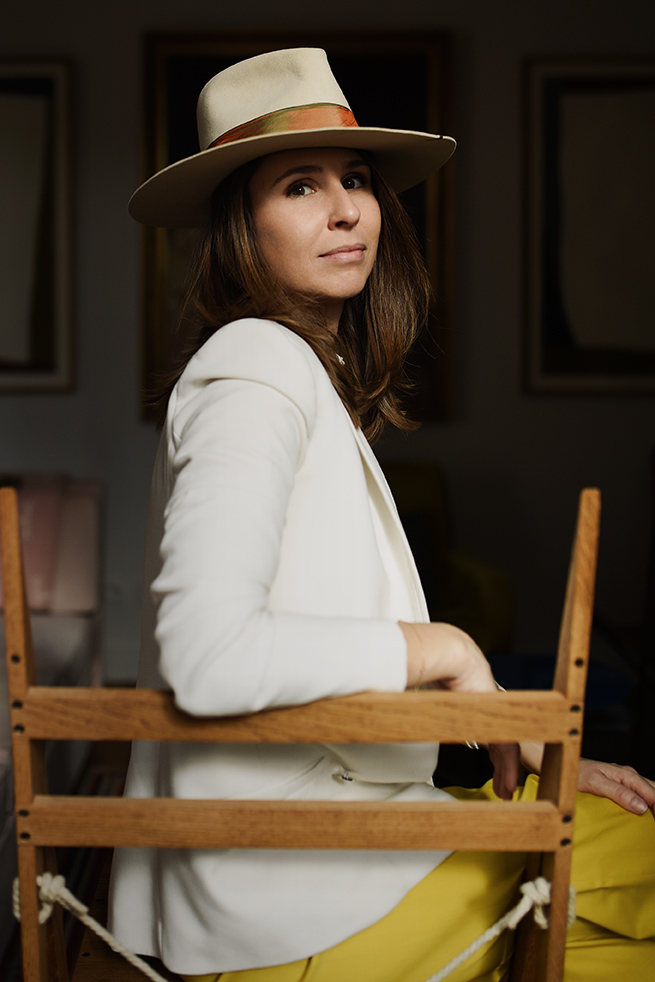 A graduate of prestigious Lausanne Hotel School in 2005, Antonia Maggiar began her career in New York as a Guest Relations Manager for the Lowell Hotel, a luxury boutique hotel located in the Upper East Side.

She then manages the mythical Gazelle d’Or in Taroudant, Morocco, a 5* sanctuary for an elite clientele of politicians, journalists and actors.

In 2007, she joined GLA Hotels Group in Paris and, for 5 years, coordinated numerous projects worldwide. Notably she has taken part in the renovations and openings of luxury hotels such as Hotel Vidago Palace in Portugal, Hotel Selman in Marrakech, the Cotton House Hotel in Mustique Island, Le Place d’Armes in Luxembourg and The One UN in New York.

Enthralled by travel, art and decoration, Antonia has collaborated with many respected designers such as Jacques Garcia, Tristan Auer, Charles Zana, Pierre Yovanovitch, Studio Putman, Martin Brudzinski, Cordelia de Castellane, ensuring that the design conceptions and architectural logistics are both taken into consideration side by side so in order to be uncompromising on quality and aesthetic. The end result is an unforgettable guest experience.

Inspired by her past experiences and led by an entrepreunarial will, Antonia decided to create her own company in late 2012 to embark on the developement of new luxury hotel projects.

We use cookies on our website to provide the most relevant experience by remembering your preferences and repeat visits. By clicking "Accept All", you consent to the use of all cookies. However, you can visit "Privacy Policy" page to provide controlled consent.
AcceptRejectCookies settings
Manage consent

This website uses cookies to improve your experience while you navigate through the website. Out of these, the cookies that are categorized as necessary are stored on your browser as they are essential for the working of basic functionalities of the website. We also use third-party cookies that help us analyze and understand how you use this website. These cookies will be stored in your browser only with your consent. You also have the option to opt-out of these cookies. But opting out of some of these cookies may affect your browsing experience.
SAVE & ACCEPT